The World Guide for Drug Use and Pharmacogenomics (WGPGx) is a multidisciplinary, systematic exercise to put in order a myriad of data organized in selected databases and thousands of reports scattered throughout the international literature on genetics, genomics, pharmacology, drug metabolism, therapeutics, and pharmacogenomics, to provide the reader (physicians, geneticists, pharmacists, researchers, health professionals, regulators, etc.) with a body of practical information which is not available in other publications as a whole.

The section of References includes two categories: (i) Websites and International Databases, and (ii) 17,947 References alphabetically classified by author and by gene. The List of References is included in the attached CD-ROM. Due to the length of said list of references, it has been omitted in the book. The Guide’s authors have respected the data and opinions of the referenced original authors where contradictory results on drugs or genes are reported. Data included in the WGPGx have been strictly extracted from the referenced authors, avoiding personal interpretations. Approximately 100,000 references have been reviewed, of which 17,947 were finally selected for this edition.

As Editor-in-Chief of the 1st Edition of the World Guide for Drug Use and Pharmacogenomics, in 3 formats (Book, CD-ROM, and EuroPharmaGenics Database), it is a pleasure for me to present this monumental work to the scientific and medical communities from whom I would greatly appreciate to receive any feedback and constructive criticism in order to improve the quality and accuracy of the information released in this volume. I would like to thank all referenced authors and the entities responsible for the databases from which we necessarily obtained the documentation bulk, later to be assembled in this Guide. The final goal of this incipient, extensive, and systematic work is to efficiently serve our patients, by improving diagnostic procedures with the aid of genomic tools, personalizing treatments and minimizing undesirable drug effects by using pharmacogenomic strategies, and, in the end, optimizing therapeutics for a better healthcare model in our society. 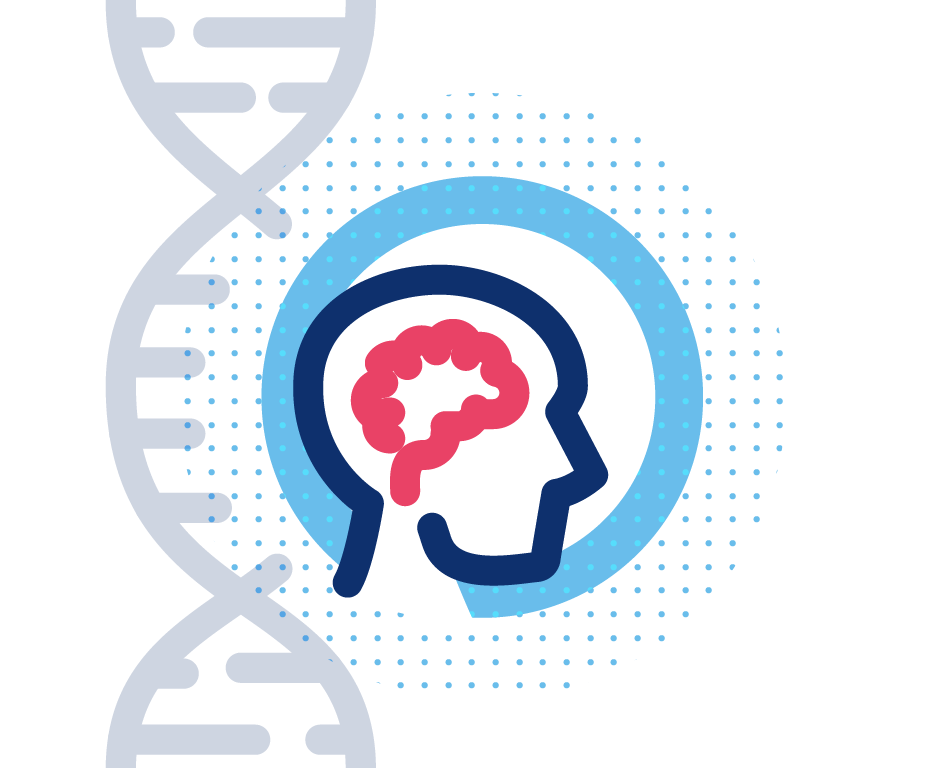